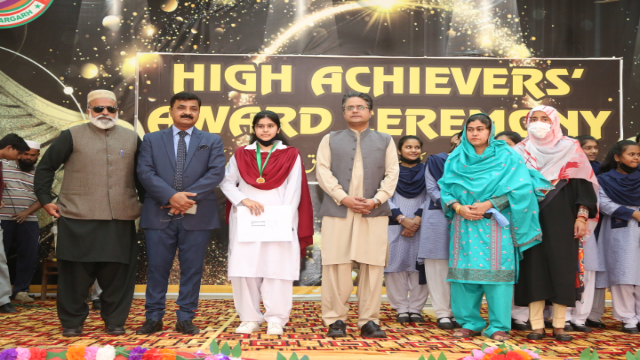 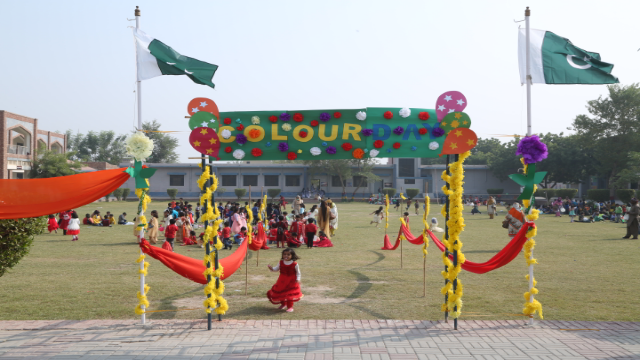 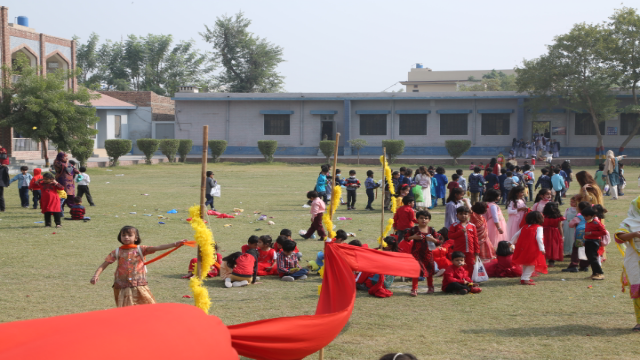 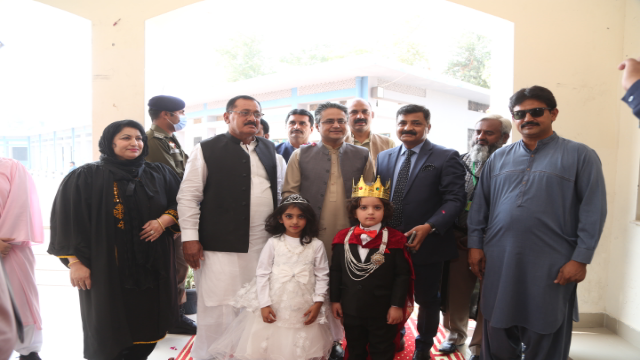 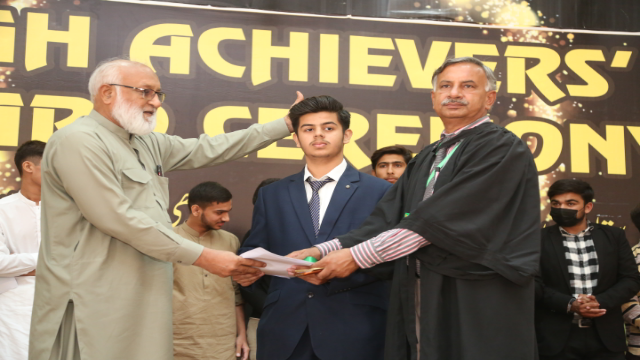 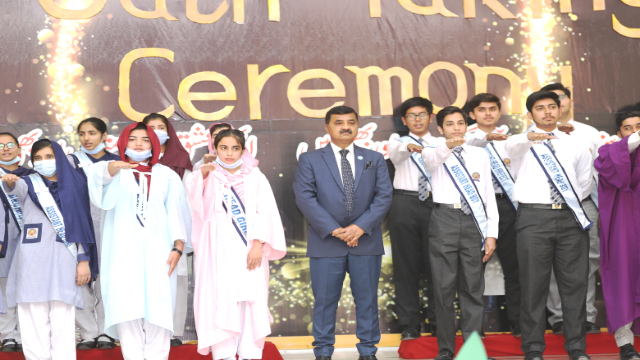 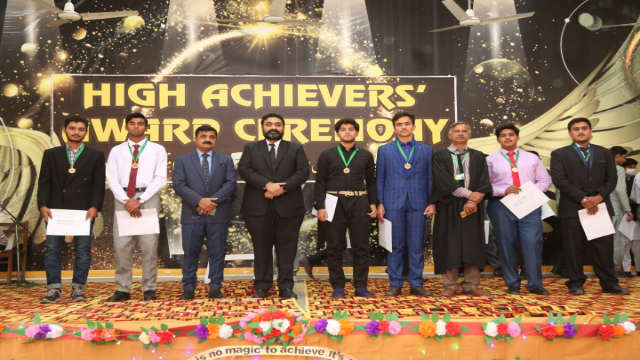 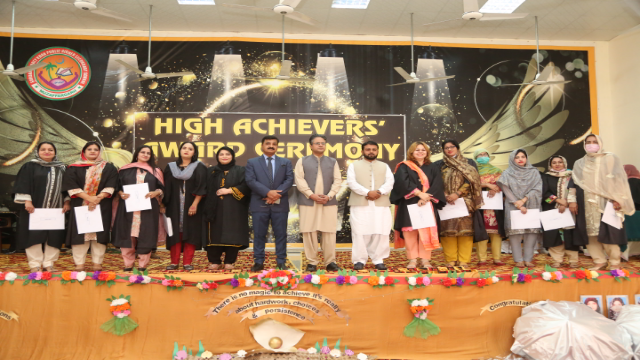 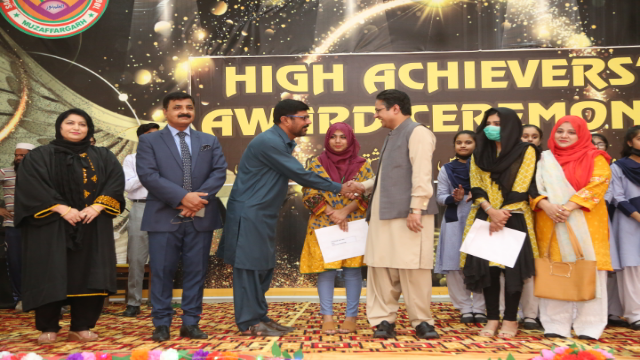 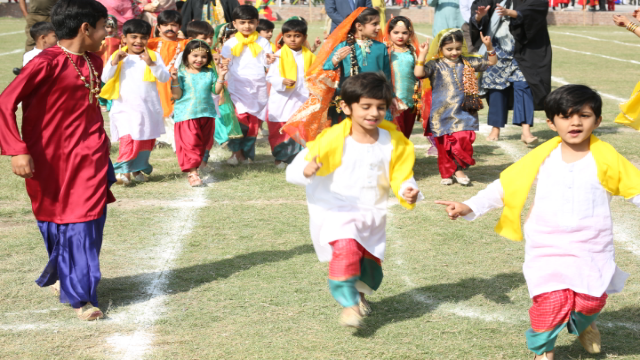 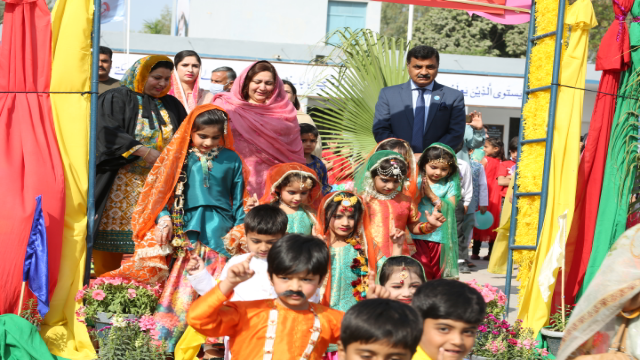 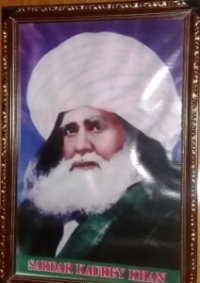 Sardar Kaurey Khan was a landlord of Jatoi clan. He was humanist and philanthropist fellow . He was an issueless Sardar of Tehsil Jatoi, District Muzaffargarh. Before his death , he made his will in 5th october 1994 in accordance with Islamic shria . He donated one third of his legal inherited property (land) of about 94 thousand kanals (84,000 kanals in District Muzaffargarh and 10,000 kanals in District Rajan Pur).

According to his will, the revenue of all his donated property was to be spent on public welllfare i.e. Education and Health. He died in 1898 at his home town (Jatoi) , District Muzaffargarh. 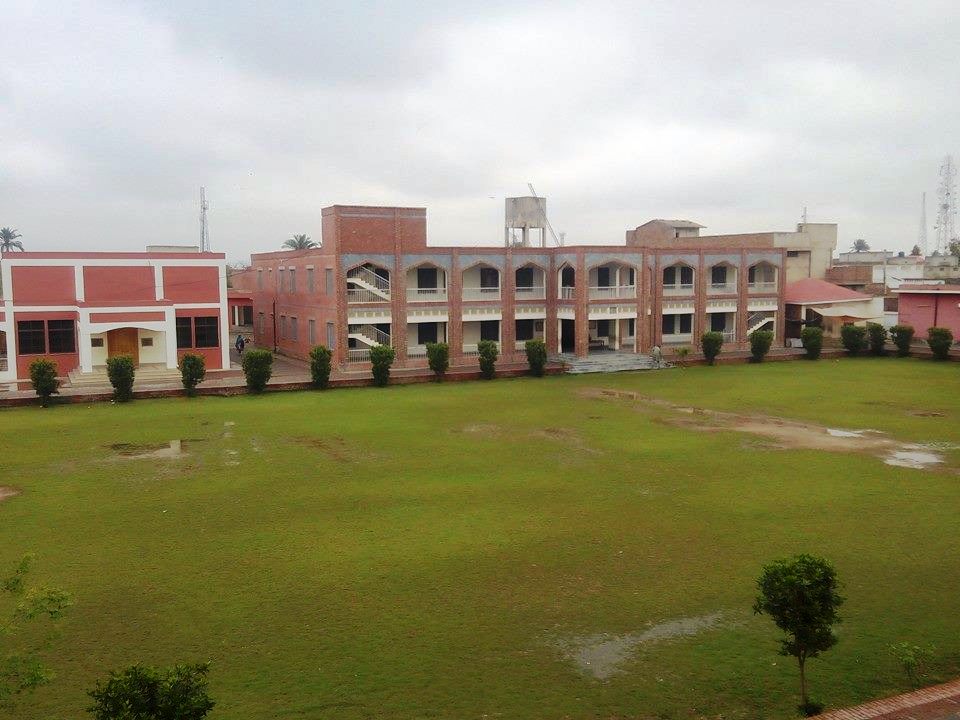 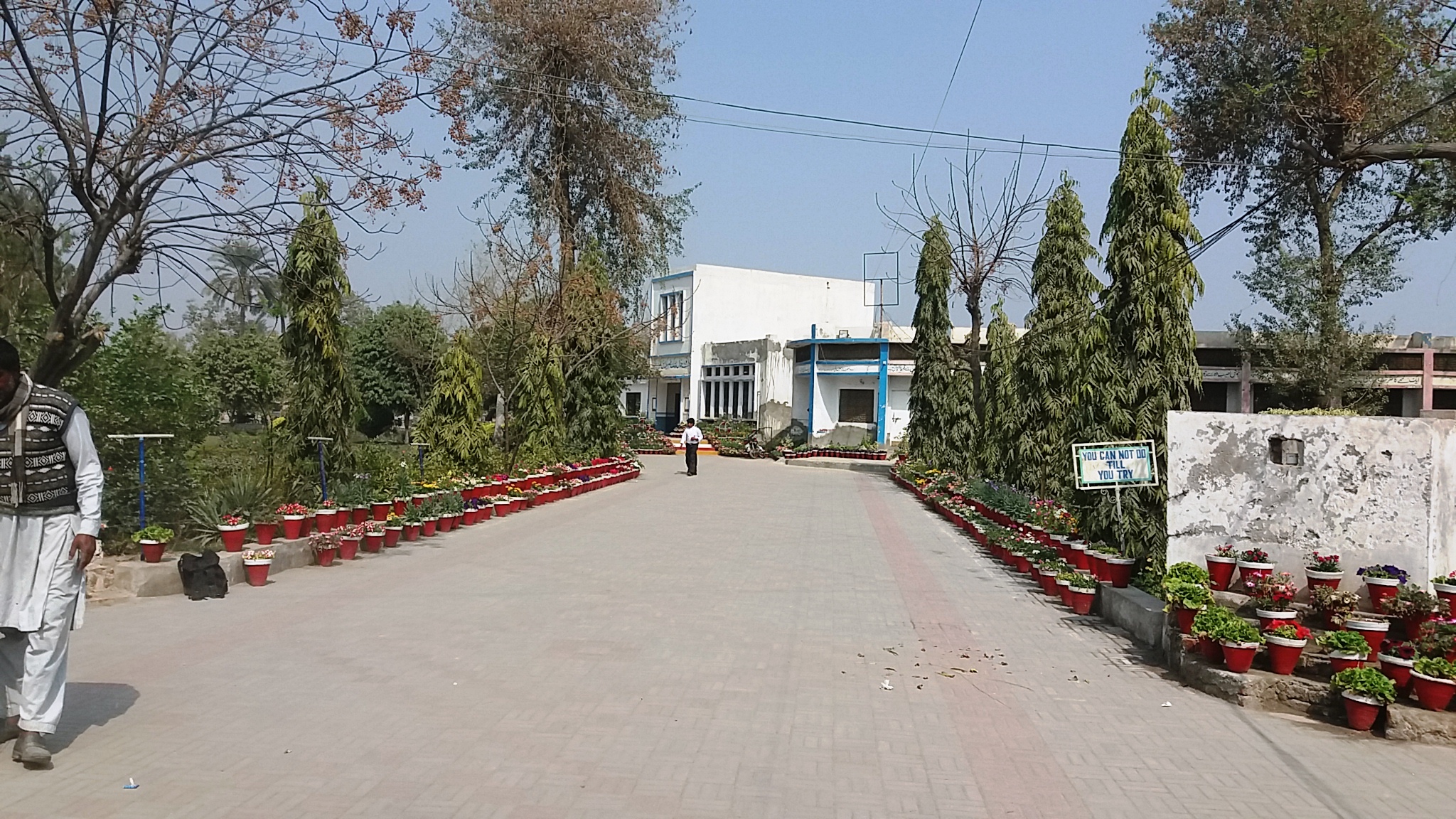 Sardar Kaurey Khan Public Higher Secondary School Muzaffargarh started functioning as a residential institution in 1983. Lt. Gen (R) Ghulam Jillani, the then Governor Punjab , inagurated the school. It was registered as a private school (English Medium). It was in the beginning the school was Governed and run by a “Board of Management” headed by Chairman Zila Council Muzaffargarh. It was upgraded to Middle Level in 1991.

All the expenditures of the school were met out of the income from the bequeathed lands of Sardar Kaurey Khan Jatoi through Zila Council Muzaffargarh. Howev,the aims and objectives for which the school was established could not be achieved to the desireable level.

In the year 1991, Government of Punjab introduced a new scheme of establishing D.P.S system at division and district levels. Commissioner Dera Ghazi Khan Division and Chairman Zila Council Muzaffargarh after mutual consultation decided to run this school under D.P.S scheme by giving it autonomy. Under this scheme ,this school was to be run by its own generated funds. However, the Zila Council supported the school for six years out of the income from Sardar Kaurey Khan's land because it was not possible to run it by its own resources at that time.

At the time of its convsrsion to DPS status, the strength of school was 202 (boys and girls) with yearly income from fees Rs. 1.5 Lac agaist yearly expenditures about Twenty Lac. After shifting the school to the new management on 30-6-1991, a Governing Body was formed with commissioner as its Chairman and Deputy Commissioner as Vice Chairman. However, with the advent of new local Government system in 2001 , DCO became the Chairman of the Governing Body.

2-New Acadmic Year has been started from Feb 2019.

Computer education and information technology being integral part of global society feeling the sencitivity of this field SKK school is also aligned and stipulated with forth comming modern trends and facilitates the students and staff throughly.

Keeps liason with parents and administration has strong rapport with students and collegues. He is ever ready to facilitate the students to come to consult him for problems.He is flexible enough to accomdate the people through his utmost capacity.

Students are exposed continuously to project work ,subject based practicles and activties.

Regular counselling exists for the students in collabortaion with parents to solve emotional, psychological ,social and acadamic issues.

SHINING STARS OF THE SCHOOL [F.Sc]